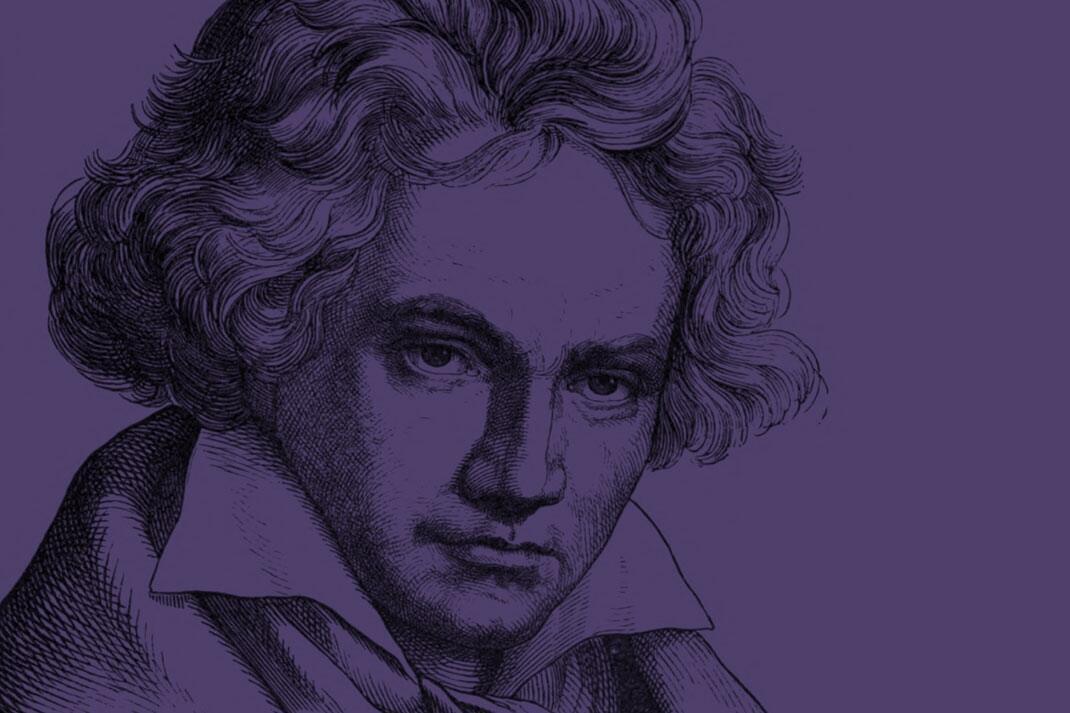 2020 marks the 250th anniversary of Beethoven’s birth, a giant in music who continues to haunt, challenge and inspire composers, performers and audiences, alike.

According to Encyclopedia Britannica, Ludwig van Beethoven is “widely regarded as the greatest composer who ever lived.” A New York Times feature ranked him Number Two (after J.S. Bach). Wherever he lands among your favorite playlists, there’s no denying Beethoven’s impact. The audacity and fearlessness with which he threw himself into new sounds and new pathways of musical expression changed music-making for pianists, violinists, chamber musicians and orchestras.

2020 marks the 250th anniversary of Beethoven’s birth, a giant in music who continues to haunt, challenge and inspire composers, performers and audiences, alike. To mark this milestone, the Grant Park Music Festival invites you to come closer to Beethoven. Marvel at the grandeur of his Eroica Symphony (July 17/18). Wallow in the gossamer tenderness of his Fourth Piano Concerto (July 22); be transported by a choral rarity, the Mass in C major (July 24/45), and delight in the musical conversation between three sensational soloists in the Triple Concerto (June 10).

For something more intimate, join us for a recital by pianist Andreas Haefliger and a chamber concert with members of the orchestra. The Festival includes performances in neighborhood parks by our Project Inclusion String Quartet. You can also peer behind the scenes of working master classes between members of the Tempest Trio (June 8), cellist Alban Gerhardt (July 14), pianist Andreas Haefliger (July 21) and Chicago-area music students.

Looking for something hands-on? Join our Beethoven Piano Marathon on Saturday, July 18th and take a seat at the Steinway onstage at the Jay Pritzker Pavilion. Whatever your skill level, you are invited to perform a piece by Beethoven, and add your musical voice to the celebration.

Please check back at a later date for additional information on recitals, master classes and the Beethoven Piano Marathon.