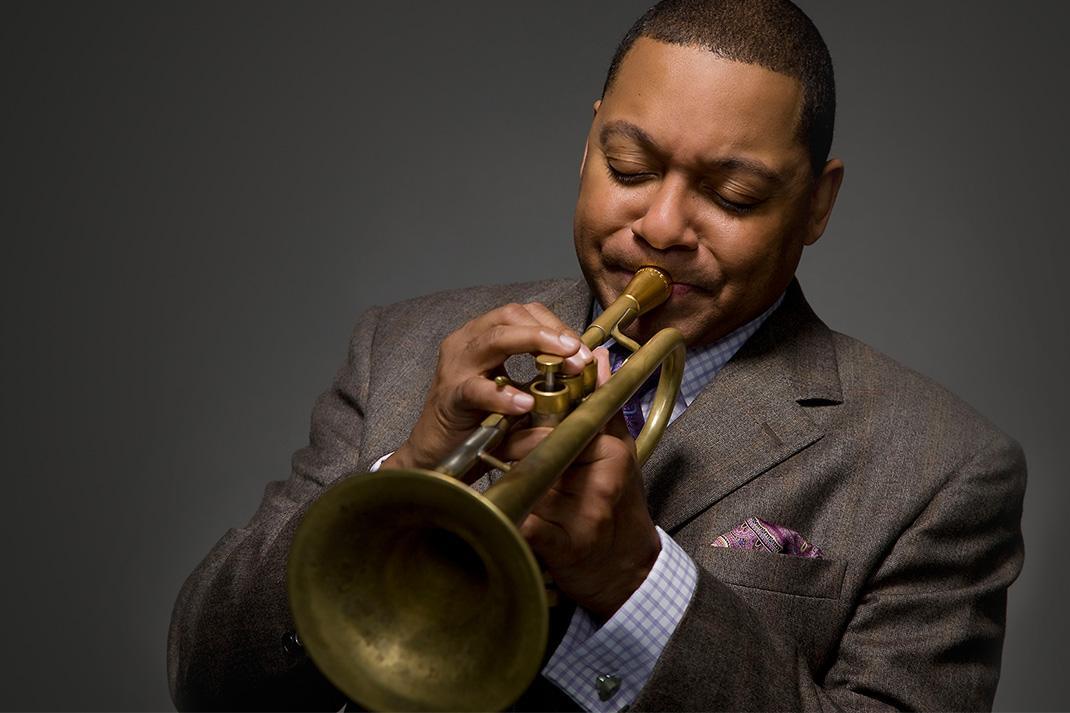 During the month of February, we take a moment to honor people of color who will help us to fill Millennium Park with music this summer.

Samuel Coleridge-Taylor is an important part of the Grant Park Music Festival's legacy. His rhapsodic dance The Bamboula was played during 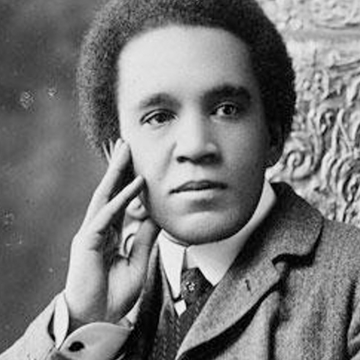 Week Two of the Festival's inaugural concerts in 1935. The first season also featured an aria from his cantata Hiawatha's Wedding Feast. Longtime concertgoers might remember having heard the complete cantata during the 2000 Festival at the Petrillo Music Shell. In 2023, the Orchestra is scheduled to play The Bamboula on Wednesday, July 26.

Coleridge-Taylor described himself as an Anglo-African composer. He was the son of an English mother and a Sierra Leonean doctor. At fifteen, he enrolled at the Royal College of Music in London. In 1899, he heard the Fisk Jubilee Singers and fell in love with the American spiritual. Throughout his life, he championed civil rights and the Black identity by incorporating African music into his own works. He toured the United States in 1904, 1906 and 1910 and visited the White House at the invitation of President Teddy Roosevelt. 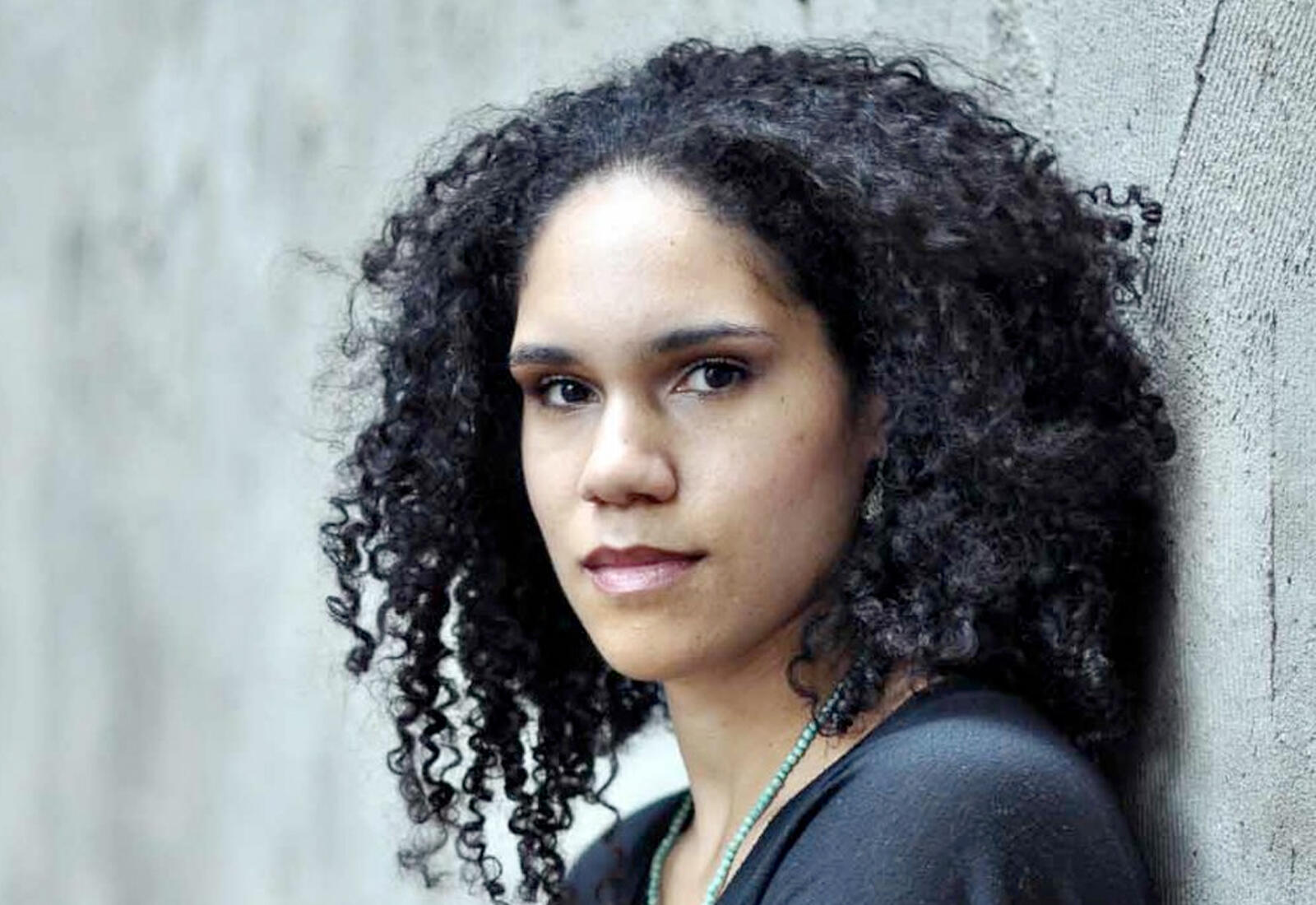 “One of the most distinctive and communicative voices in the US, as a player and a creator.”
—BBC

Although she is a native New Yorker, this internationally acclaimed violinist and composer Jessie Montgomery has become a lodestar in Chicago’s contemporary music scene. In 2021, the Grant Park Music Festival commissioned her to write a viola concerto. Sadly, a death in the family delayed the work’s completion and premiere. In the meantime, she was appointed composer-in-residence of the Chicago Symphony Orchestra, where she has been curating new-music concerts ever since. In 2023, the much-anticipated Viola Concerto, L.E.S. Characters, receives its Chicago premiere with violist Masumi Per Rostad. 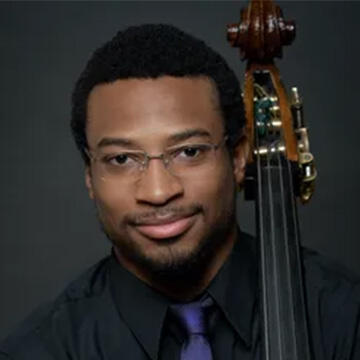 Xavier Foley came to prominence as a bass player, winning first prize at the Sphinx Competition. He's given acclaimed performances. More recently, he has emerged as a composer-in-demand, with compositions co-commissioned by Carnegie Hall and the Philadelphia Orchestra. In 2023, he received two commissions from the Grant Park Music Festival, which will be featured during CenterStage and the Rush Hour Concerts. He will also be featured in Nino Rota's Divertimento Concertante on June 21. 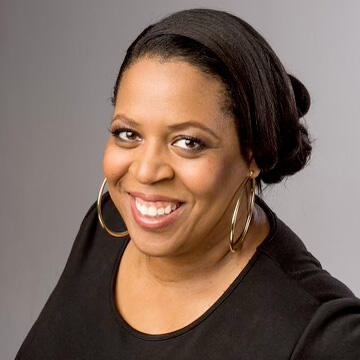 Among the "Top 35 Women Composers" (Washington Post), Valerie Coleman is grazing major orchestras across the United States. Her recent collaborations include the Metropolitan Opera, Carnegie Hall, The Philadelphia Orchestra, Chamber Music America and the Boston University Tanglewood Institute. She was the longtime flutist of the acclaimed Imani Winds, an ensemble she founded. She currently teaches at the Mannes College of Music and, on top of her public appearances, is a tireless music educator. The Grant Park Orchestra will perform her 2019 Anthem of Unity Umoja on July 12. 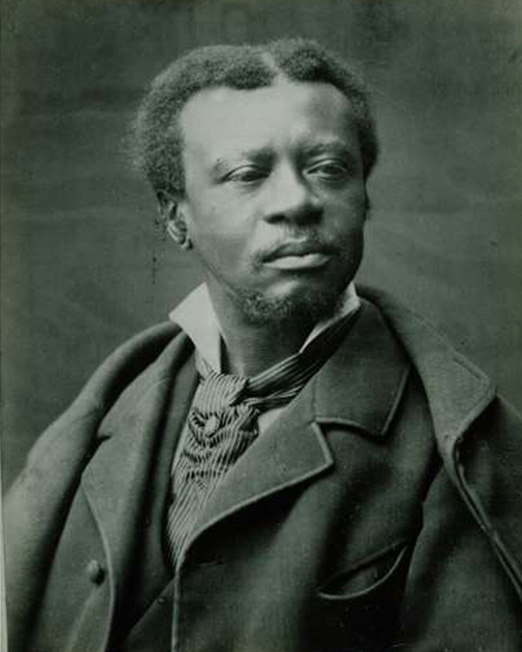 Edmond Dédé was born in Louisiana in 1827, a fourth-generation New Orleanian who was free-born to a Creole family. As a violin prodigy, he studied with local teachers before moving to Paris. He worked in France for the rest of his life. During the Festival's American Salute concert on July 5, the Grant Park Orchestra will perform his tribute to the Windy City: Chicago: Grande valse à l'Américaine, published in 1892. 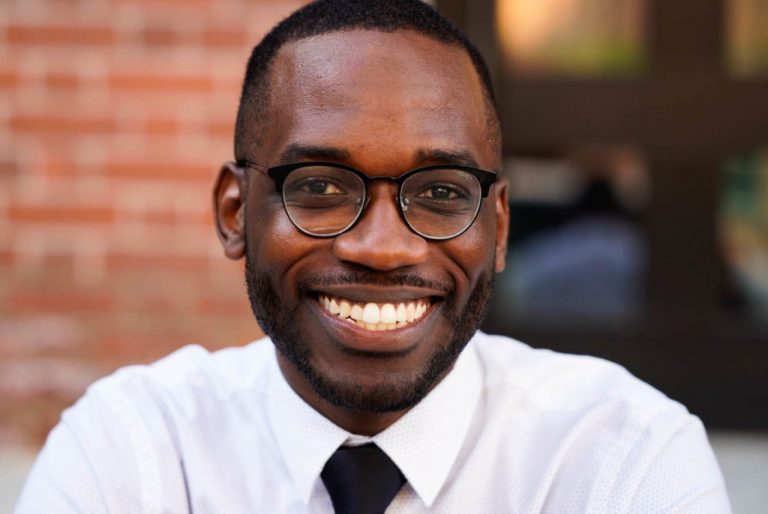 In 2014, Joel Thompson was a 25-year-old choral conductor. At the time, he was grieving the recent killings of unarmed Black men. To cope with his sorrow, he felt moved to write music about it and set it aside. Then another highly-publicized killing inspired him to take his piece to social media. Soon, a Michigan chorus was performing his Seven Last Words of the Unarmed, a piece based on transcripts from eye-witness videos of the killings. In the wake of George Floyd’s murder, a performance of Thompson’s piece was live-streamed from Carnegie Hall, where it captured the anguish of a nation.

In the midst of all that, Joel Thompson wrote a piece for the Grant Park Music Festival. This year, the Festival circles back to Joel Thompson to perform his breakout piece, The Seven Last Words of the Unarmed. 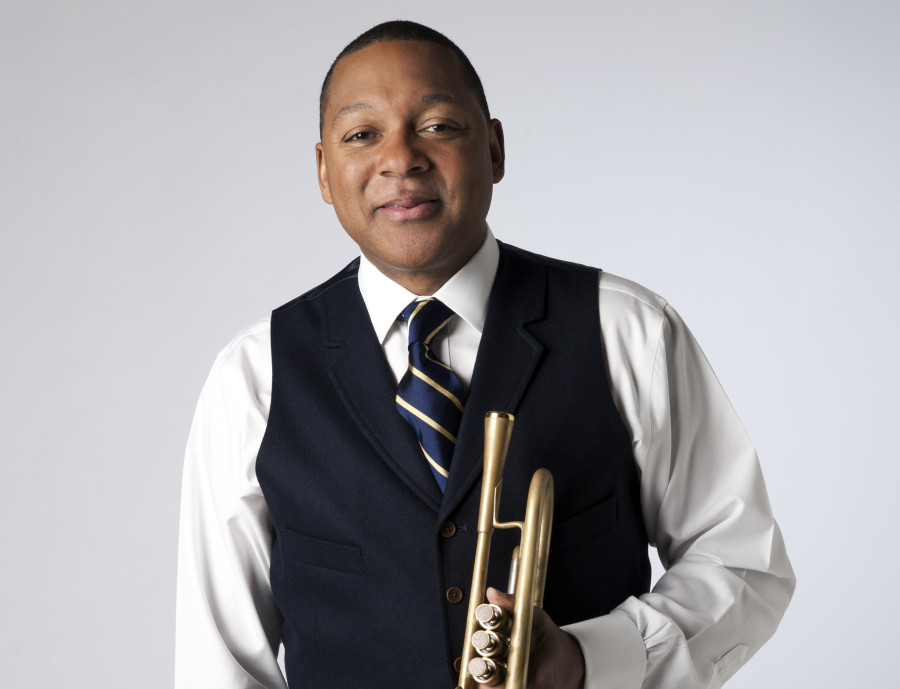 A one-time trumpet prodigy, Wynton Marsalis received his first horn from New Orleans jazz legend Al Hirt. The most famous member of the Marsalis musical dynasty, Wynton is the only musician to have won Grammys in both jazz and classical in the same year—something he accomplished at age 22. His jazz composition Blood on the Fields is the first jazz piece to win the Pulitzer Prize. His honors include nine Grammies, the National Medal of Arts, and the National Humanities Medal. This summer, the Grant Park Orchestra features his Violin Concerto with Chicago-native Tai Murray as soloist. 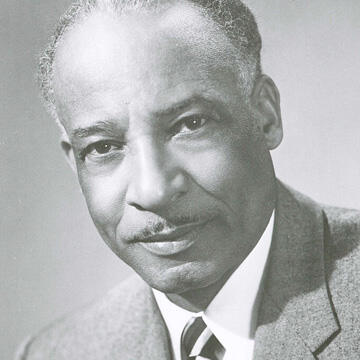 The son of a forced laborer, young William Dawson left home at thirteen to enter the Tuskegee Institute in Tuskegee, Alabama. There, he became a multi-instrumentalist while pursuing academic studies under the guidance of the school president, Booker T. Washington. He earned a master’s degree in Chicago and returned to the Tuskegee Institute to organize and head up the School of Music and direct the school’s vocal ensembles. In 1932, the Tuskegee Choir sang at the grand opening of Radio City Music Hall in New York City. On November 20, 1934, Dawson returned to Carnegie Hall, this time for the world premiere of his Negro Folk Symphony with Leopold Stokowski conducting the Philadelphia Orchestra. Carlos Kalmar will conduct Dawson's Symphony on Wednesday, July 26.