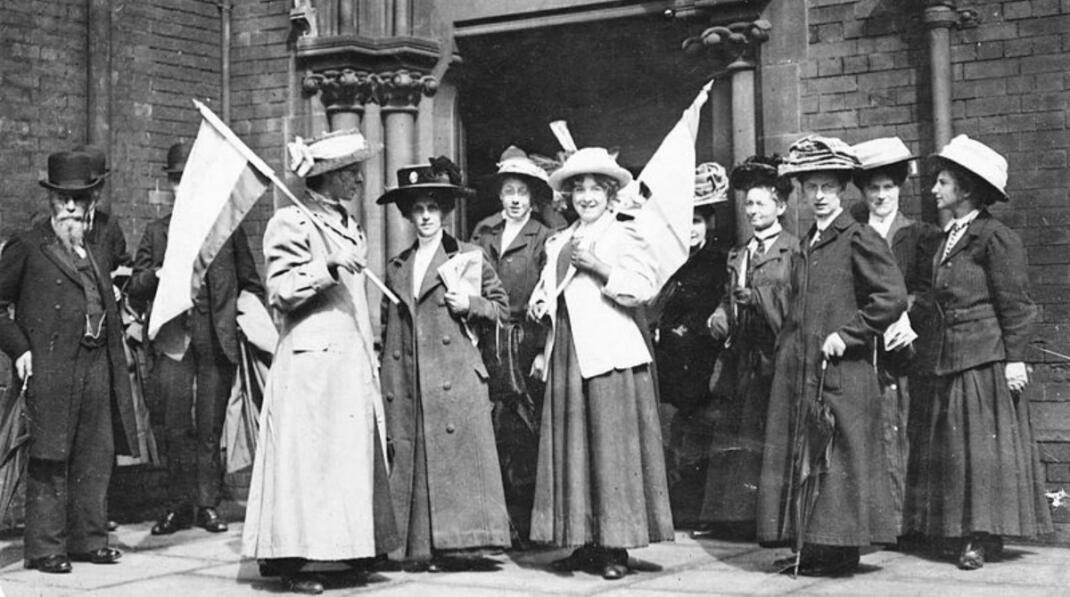 This month marks the 100th anniversary of the ratification of the 19th amendment, giving women the right to vote.

In honor of this momentous occasion, Carlos Kalmar has curated a radio broadcast showcasing works by women composers, all performed by the Grant Park Orchestra and Chorus.  It will also feature a performance by Marin Alsop, the first female conductor to lead a major American orchestra. The program will air on Wednesday, August 5 at 6:30 PM on 98.7WFMT. 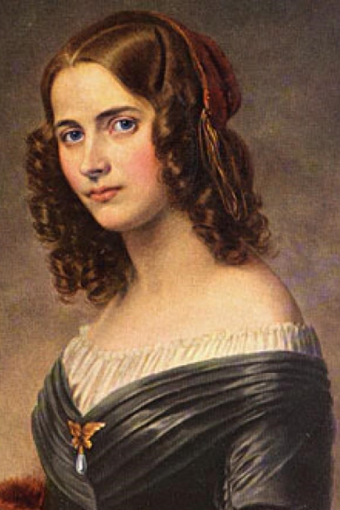 In the broadcast, listeners will hear two works from the Romantic Era: one composed by Clara Schumann, one of the greatest pianists of her time who chose to sideline her career at her famous composer husband’s insistence; and Fanny Mendelssohn, a child prodigy who published her compositions under the name of her prominent brother, Felix.

The program will also include a work by Pulitzer Prize-winning composer Ellen Taaffe Zwilich, the first female composer to receive a Pulitzer Prize, along with Caroline Shaw, who at 33 was the youngest recipient of the Pulitzer Prize for Music. Another Pulitzer Prize-winner—and three-time Grammy Award-winner—Jennifer Higdon returns to the Festival line-up with her stunning memorial to her brother, blue cathedral, a piece that the Grant Park Orchestra performed in the Harris Theater in 2019.

As it looks back on an evening that celebrates women’s voices in the classical music field, the Festival is looking ahead."

For Kalmar, one of the highlights of the broadcast will be Shiva Dances, composed by Chicagoan Stacy Garrop as a world premiere commission in honor of Kalmar’s 20th anniversary season with the Festival.

“Stacy is an amazing talent. I absolutely adore the colors that she puts into the score,” said Kalmar about Shiva Dances. 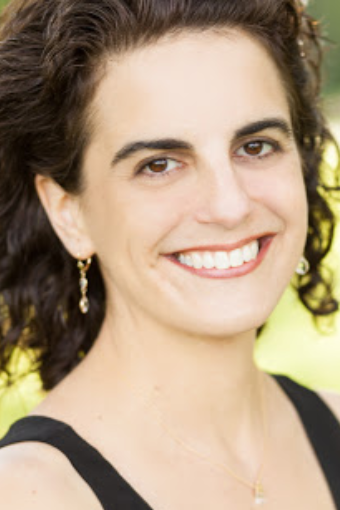 In 2014, the Festival formalized its commitment to an expanded repertoire by bringing the commissioning of new works into its long-range plan. It continues to add world premiere commissions to its line-up each year. Garrop’s Shiva Dances was one of two works composed by women that were commissioned in 2019.

As it looks back on an evening that celebrates women’s voices in the classical music field, the Festival is looking ahead. It’s increased the total number of works in its summer schedule that have been written by women, and it pledges to add more in the years ahead. To start with, it’s planning another world premiere commission by a woman for 2021.