A Cellist's Reflections on Bach 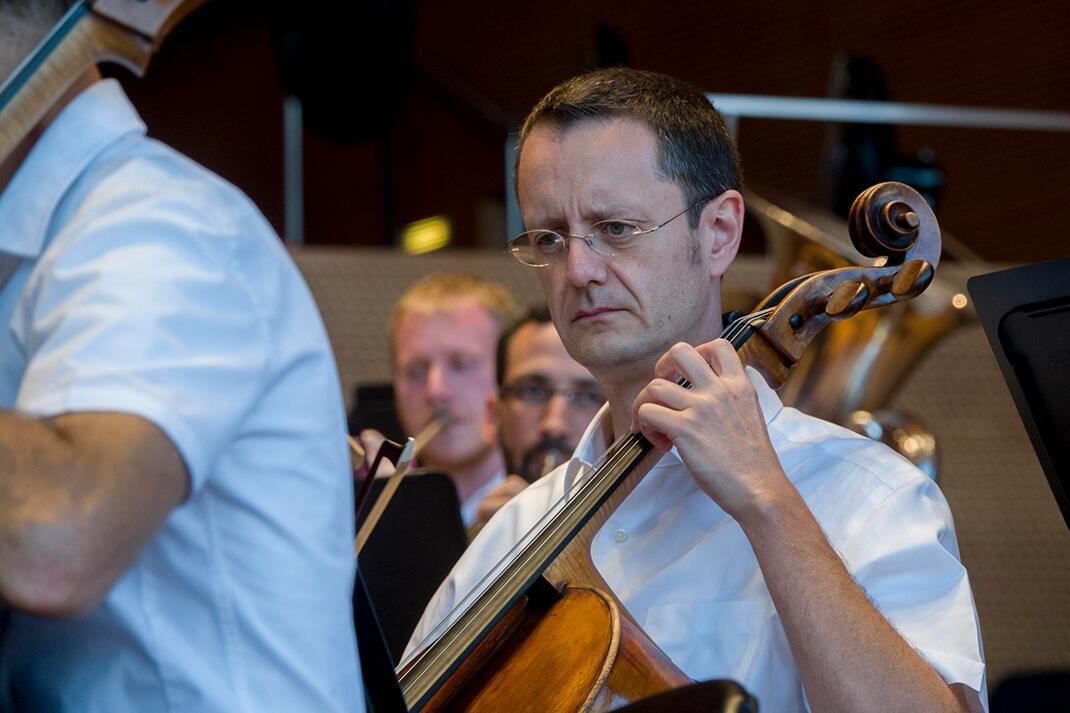 Our performances are the sum of all we know and feel. Both consciously and unconsciously.

I hope that makes sense. In the "know" part of that I’ll give you a few examples. I started the 1st Suite when I was 12 years old, and performed the 6th Suite for the first time when I was 24. So you can imagine my life experience even on the first go-around was different as a middle schooler than as a graduate student at Juilliard! Along the way and since, I have heard many widely different performances. As a youngster we’re more or less imitating, and I was very influenced by Yo-Yo Ma’s 1983 recording of the Suites. I’m sure you’ll recall it was a very different time for access to recordings, and I had that one, simply because it was what was available at the mall record store in Grand Forks, ND, where I grew up. In college, I later heard renditions as varied as Pablo Casals and Anner Bylsma.  Bylsma’s was like putting on some kind of magical glasses; suddenly the world’s colors were all new and totally different. Later, I did my DMA dissertation on Bach’s Cello Suite preludes, so that—and my study of the French unaccompanied viol tradition (which certainly influenced the Suites)—of course inform my performance now.

About the "feel." In his classic book from 1980, Bach and the Dance of God, Wilfrid Mellers expounds upon the idea of the Six Suites as a sort of life cycle representation. The Six representing in turn are:

So of course something like death, I could read and feel, but this was not a real experience for me as a teenager (fortunately).  But now at my age, I have had children. I have had loved ones die; I know more fully, more truly, what both love and loss are. It is impossible to put into words how this affects my playing. But it is like the difference between learning from books and knowing from life. And music is like that, a realm all unto its own. In Style and Idea, Schoenberg writes about how music exists in order to say things “that can only be said musically.” I knew intuitively from a young age that there was an entire realm of emotion outside of the language of words. And I have dedicated the last 40 years of my life to realizing that emotional end, through physical means. As the meager materials of pigment, boar’s hair, and canvas can empower the painter to evoke the subject of immortality, the tools of wood, horse hair, and steel can empower me to be a sculptor of time.

Regarding the Suites' ability to challenge us in nontechnical ways, first of all (for me) memory is always a challenge. So memorizing 2 1/2 hours of music was a challenge regardless of all other difficulties.  It is also true that playing pretty much anything really well is difficult.

But many pieces, in my opinion, are both about the composer AND the performer—concertos especially. Apart from the musical aspects, there is the “look at me, look at what I can do” part of it. That is certainly part of a concerto—to showcase the soloist’s ability. But in Bach, no matter how difficult or virtuosic some of the latter Suites may be, his music is never about the performer.  It must always be about Bach and not about you. In this way I compare it to a photograph with no makeup or airbrushing—Bach is like that. There is no pyrotechnic makeup behind which to hide! The Suites reveal one’s understanding of musical grammar and rhetoric. Bach is more like Aristotle and Quintilian than like Liszt!

This whole discussion reminds me of Proust. In Swann’s Way, the character Swann reflects on a particular musical phrase that brings him enormous pleasure; he calls these phrases, which remain in his mind, his "divine captives." And then he writes of them: “We shall perish, but we have as hostages these divine captives who will follow and share our fate.  And death in their company is somehow less bitter, less inglorious, perhaps even less probable.” For me that is one of the most moving lines in all of literature, and the Bach Suites are the pieces I think of.

They are my divine captives.