A Conversation with Composer Judith Weir 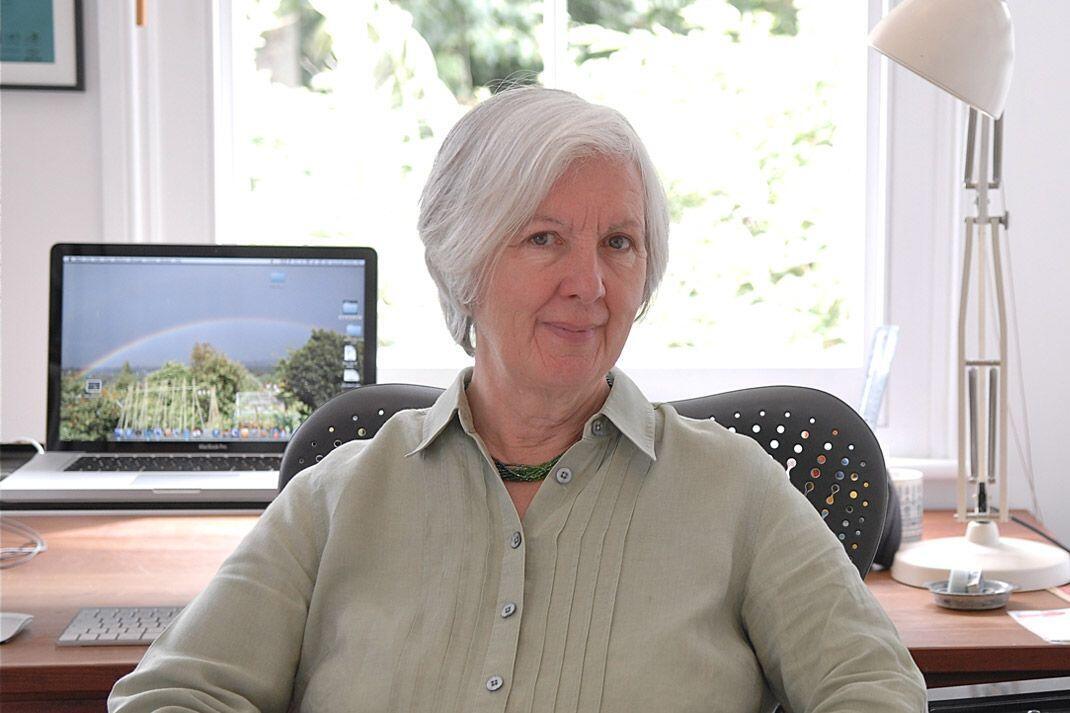 She is Master of the Queen's Music. The 65-year-old Judith Weir talks with the Grant Park Music Festival's Noel Morris about her work, Scottish tombstones, and the unlikely career path of a woman composer.

NM: Master of the Queen’s Music—we don’t have an equivalent to that in the United States. What does that designation mean to your work, and in a broader sense, what does it mean to the spirit of the English people?

JW: This is an ancient royal appointment, instituted in 1626, which continues more by tradition than necessity. Roughly once a year I am asked to write some music for a national event attended by the Queen, typically a commemorative service in Westminster Abbey or St Paul’s Cathedral. But mostly it has a social and educational dimension in the UK, where my chosen priorities are to support the work of music teachers (particularly in the state schools) and to encourage music as a nationwide activity—choral music is of course very important in that respect.

NM: It seems the majority of major English composers have written choral works. (I’m thinking of Peter Maxwell Davies, Benjamin Britten and Edward Elgar—all of whom are on our season this summer—and going all the way back to Elizabethan composers such as William Byrd and Thomas Tallis.) What is it about the musical environment in the UK that has been so central to choral composition?

JW: The English cathedrals and college choirs with their resident choirs and daily Anglican services have been operating for centuries, so this has provided a basis for training a lot of singers and a consciousness of the great 16th-century choral tradition. However there is also a great focus on English literature in the national culture, including the language of the King James Bible, and this must also have been an encouragement to British composers.

NM: You have been known to set music to verses in Middle English, Latin, Scots, French-African, Serbian, medieval Spanish, as well as a number of great English language poets. Even Henry VIII finds his way into your music. We Are Shadows combines Emily Dickinson, some texts from Scottish tombstones, and verses by the 4th Century BC Chinese poet Zhuang Zhou. How do you find these sources? And what about the Dickinson and Zhuang Zhou suggested music to you?

JW: I find these texts simply by reading  a lot of books—I would recommend this  activity! I have set Emily Dickinson quite  a few times. She’s a popular poet for  composers because of her great  concision and vividness within a short  poem. In the case of Zhuang Zhou, he  playfully explains his philosophy with  similar brevity and clarity, expressing  profound ideas in just a few lines of text.

NM: “Illuminare, Jerusalem” is a popular carol among church choirs, and has often been performed and recorded. It’s a piece that inhabits its own tonal world using a scale that provides a cohesive backbone. Would you say there is a similar construct behind We Are Shadows?

JW: It’s over 20 years since I wrote We Are Shadows and the experience of actually writing it has left me. But, without purposefully thinking about it, I usually build up a new harmonic sound for each piece, particularly if, like We Are Shadows it has particular sonic ingredients – here, several choirs, many high voices, a large orchestra and considerable percussion section. The harmony arises out of the sounds available.

NM: We Are Shadows makes a number of cultural references, such as Buddhist funeral music and, according to some sources, the Dies Irae from the ancient Latin Mass for the Dead. What do these sources evoke to you, and how do they relate to the piece?

JW: These sources may have been compared by others to We are Shadows, but not by me. In particular, I aimed to explore ideas about death with no reference to Western Christian traditions of suffering in purgatory, being resurrected, etc., so in fact this composition is my "Anti-Dies Irae." Zhang Zhou seems to be saying "why bother wondering about being dead when you are alive, it may all be an illusion." And the Scottish gravestone carvers are matter-of-factly saying "you are going to die, so get used to it." The remark about Buddhist funeral music (which is often cheerful and noisy) is closer to the mark, suggesting that there are many other ways to think about death than those we habitually express.

NM: Traditionally, music composition has stubbornly remained a man’s world. Do you sense that the musical establishment is beginning to thaw in regard to women composers (especially compared to the beginning of your career)?

JW: It seems to me that, quite recently, the visibility of women composers has much improved. When I started having music performed in the mid-1970s, I was invariably the only woman on the programme, or in the class photo. It made even me feel that I was behaving strangely by insisting that I was a composer. And the critical reaction was often "hmmm, there’s something wrong here." Whereas now (as with women conductors) the surprise at our very presence is generally less.

NM: What are you working on now?

Music in the Time of Need