A Creative Accounting of Festival 2021 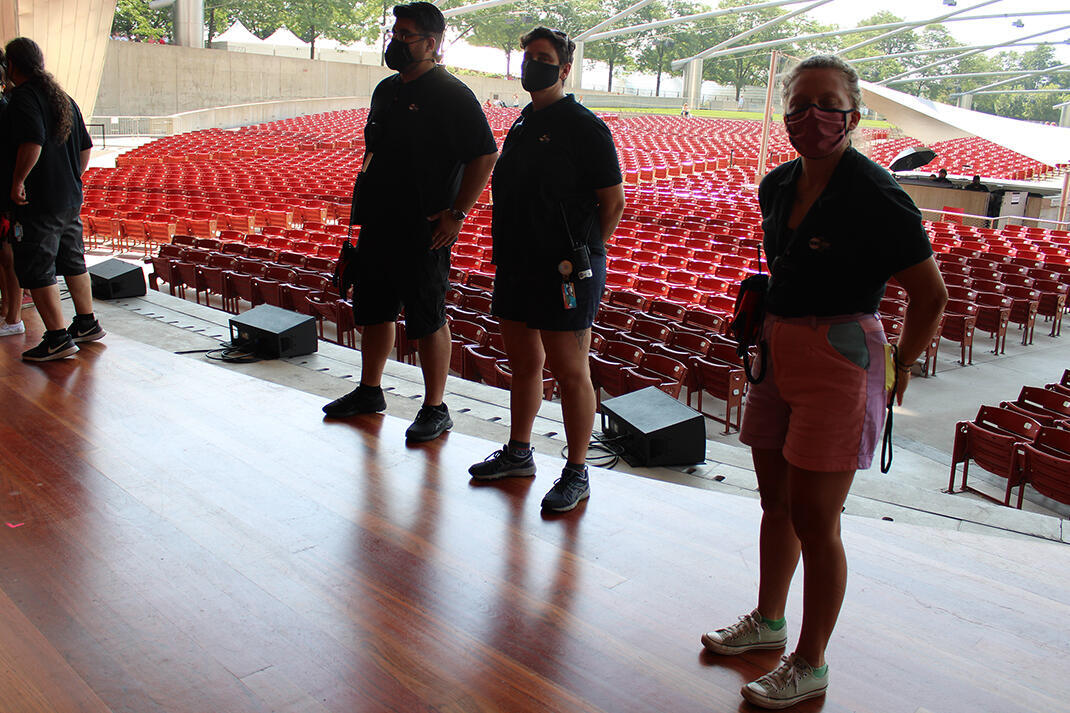 Festival production crew David Dragovich, Ellen Willett and Amalie Vega stand by to assist at the start of a Grant Park Orchestra rehearsal.

Always, music festivals tout their successes in terms of attendance, box-office figures and dollars raised (and by those measures, 2021 was a banner year). For the people working behind the scenes, however, there was a rather different take on things.

8.5 miles was the average daily distance walked by members of the stage crew. That's more than 2,000 miles for the season, or about the distance between Chicago and Portland, Oregon.

175.6 miles were driven along local streets by the Project Inclusion Quartet, the education team and tech crew, bringing interactive programming to 8 daycamps. Their tour included 6 Night Out in the Parks concerts across the city, a Dame Myra Hess concert and a Rush Hour Concert. 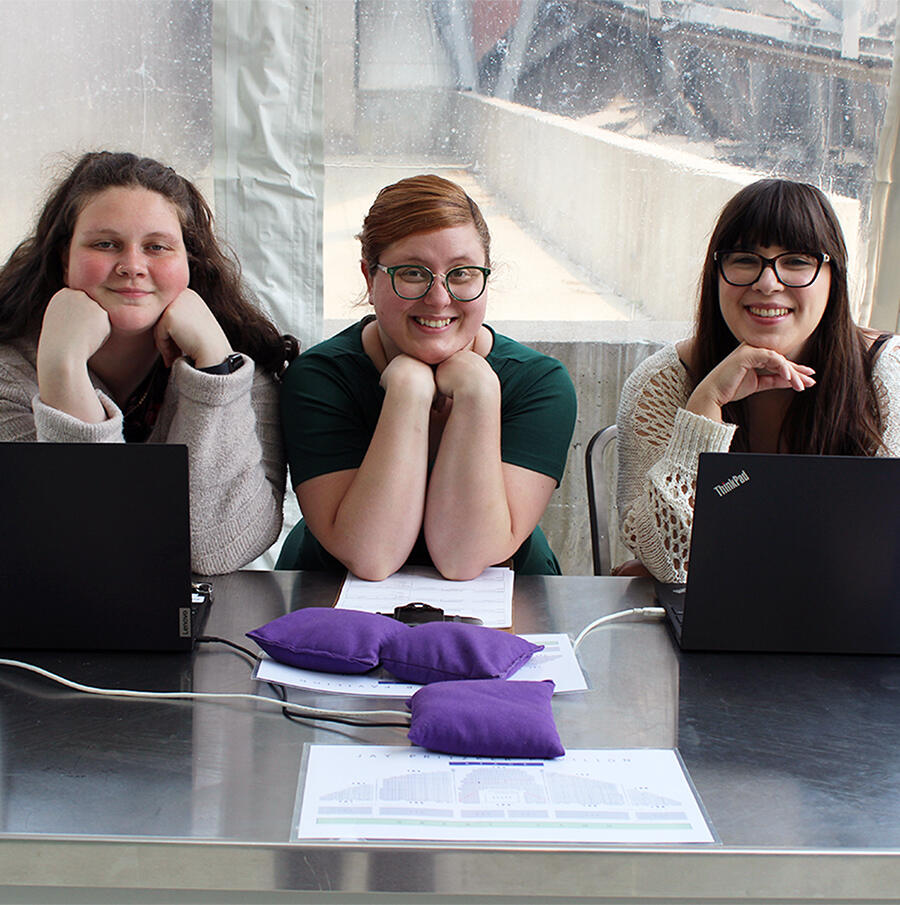 1,230 voicemails, averaging 30 per day, amounting to 62 hours of phone time, were logged by the Patron Services team this season. This is the equivalent of watching the entire series Game of Thrones or the movie Amadeus 23 times.

46 piano tunings were performed during the 2021 Festival.

35 minutes: A chorister was hired 20 minutes before the start of a rehearsal for Handel's Dettingen Te Deum. She was onstage 35 minutes later.

2,125 string parts were prepared by hand.

4,130 miles—this was the greatest distance traveled by a chorister. Soprano Bethany Clearfield came from Paris, France, to sing in the Grant Park Chorus.

47 varieties of wine were sampled in the Impressario Terrace during 21 pre-concert gatherings.

4,416 miles—this was the greatest distance traveled by an orchestra member. Violinist Dima Dimitrova traveled from Bern, Switzerland, to play in the Grant Park Orchestra.

40 rehearsals, totaling 94 hours, were logged by the Project Inclusion Quartet, which, according to Google Maps, is the time it takes to walk from Chicago to St Louis.

1,292 ticket and membership inquiries were handled via email by the Patron Services team. 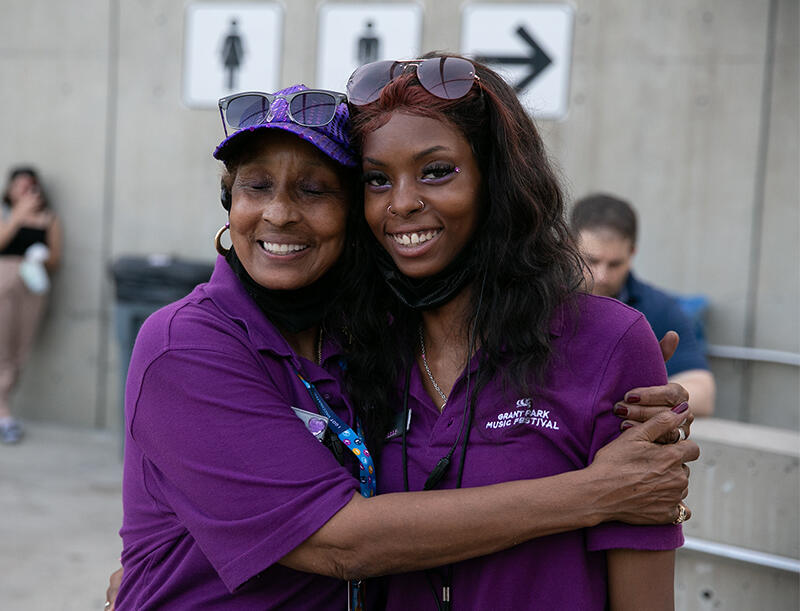 57,600 programs were distributed by Festival ushers. If the ushers were to stack the programs, one on top of the other, their stack would form a tower 380 feet tall, equal to the Dirksen Federal Building.

26 vocal solos were sung, all by members of the Grant Park Chorus.

1,198.3 miles   —this was the greatest distance traveled by a musicians to play as a "sub" in the Grant Park Orchestra. The player came from St. Petersburg, Florida, and was onstage within 24 hours of having been hired.

940 orchestral parts were prepared for the Broadway program, alone.