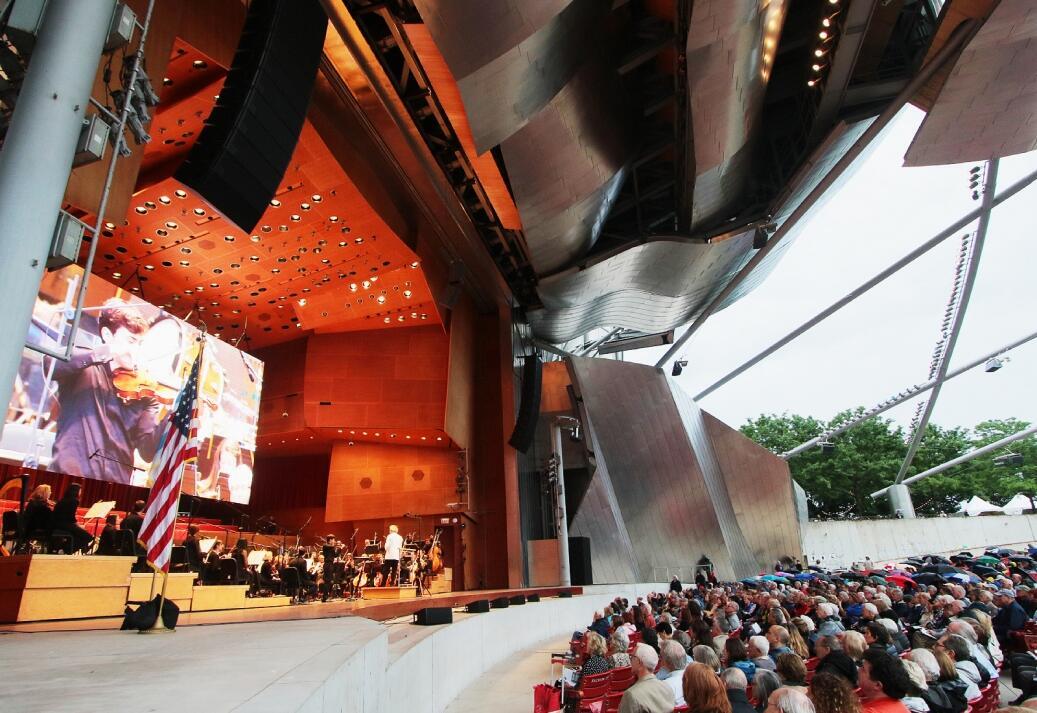 Following days of unrest in our country, on top of managing a menacing COVID-19 virus for months, the Grant Park Music Festival is bringing the thrill of concerts in Millennium Park back into people’s lives. And it’s not a moment too soon.

Tomorrow would have been the opening night of our 2020 season. A time we wait for all year. So, as prohibition of large public gatherings lingers on, the Festival is launching Festival Remixed, a new initiative bringing streamed performances and radio broadcasts into our homes. Curated by Festival Artistic Director and Principal Conductor Carlos Kalmar, it kicks off tomorrow with the first of its weekly radio broadcast series with longtime partner WFMT.

While we will miss being there in-person, we’re so glad we can share the experience of these great performances from past seasons on the air and online. We will all be back, better than ever, in 2021.

“It’ll take a look at the Festival through the past nine years,” shared Kalmar. “Audiences will get to hear a little of everything that we do: contemporary American works and hidden gems by popular and lesser-known composers, plus a world premiere commission.” 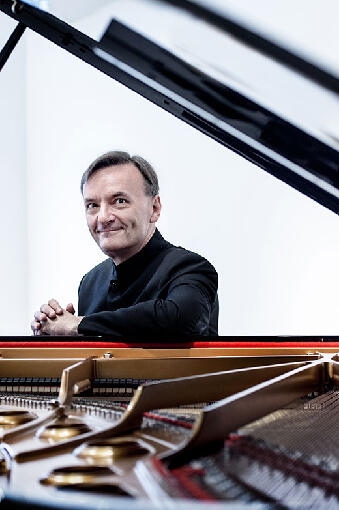 "While we will miss being there in-person, we’re so glad we can share the experience of these great performances from past seasons on the air and online. We will all be back, better than ever, in 2021." 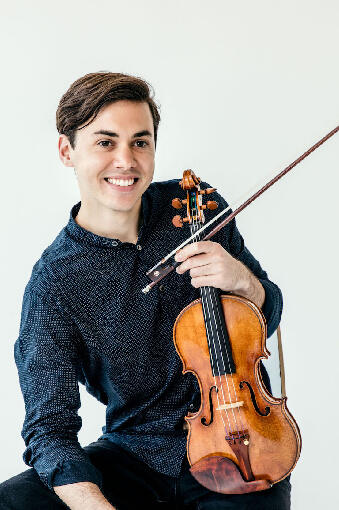 Festival Remixed continues on Friday night, when audiences can live stream one of our popular multimedia Festival HD concerts from last year. Mixing live orchestra and spectacular visuals on the LED screen, the program features the music of Tchaikovsky and the Festival debut of rising star Benjamin Beilman performing Prokofiev’s First Violin Concerto. The evening begins with a pre-concert lecture hosted by radio celebrity Seth Boustead offering expert insights into the works and composers being performed.

Check out all of our Festival Remixed virtual offerings this summer, including master classes led by Alban Gerhardt, Andreas Haefliger and Christian Tetzlaff, a special live stream event with Rachel Barton Pine and Billy Childs, along with nine more weeks of radio broadcasts on 98.7WFMT and additional Festival HD concerts.

Listen to the Radio Broadcasts:
Wednesdays through August 12, 6:30 PM
WFMT 98.7 or streaming on wfmt.com