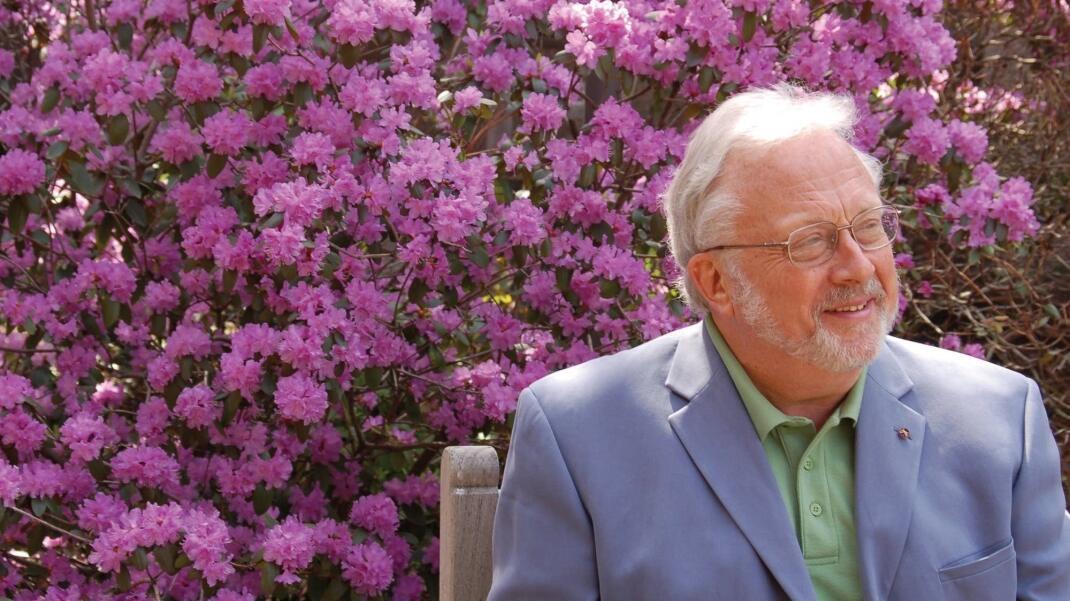 In 2014, William Bolcom helped mark the Grant Park Music Festival's 80th Anniversary with a week long residency that culminated in the world premiere of Millennium: Concerto-Fantasia, specially commissioned by the Festival.

This season,we return the honor by celebrating the 80th birthday of this distinguished American composer, whose relationship with the Festival stretches back to 1986, when we presented one of the first performances of his epic setting of William Blake’s Songs of Innocence and of Experience in the United States. In July, Bolcom comes back for a week long residency that concludes with the Festival premieres of his Symphony No. 4, “The Rose” and “Machine” from his Symphony No. 5. In another homecoming of sorts, the concerts will reunite the composer with longtime collaborator and guest conductor Dennis Russell Davies, who helmed the world premieres of three Bolcom operas commissioned by Lyric Opera of Chicago between 1992 and 2004. Winner of the 1988 Pulitzer Prize for Music and recipient of multiple Grammy Awards and the National Medal of Arts, Bolcom has enjoyed an extraordinarily rich and varied career as a composer of symphonic, chamber, operatic, vocal, choral, cabaret, and ragtime music.

As a pianist, he has also performed and recorded his own works with his wife and musical partner, Joan Morris. The second movement of Symphony No 4—a setting of the poem “The Rose” by Theodore Roethke—was conceived for her. “As a quintessential American music festival, we’re honored to celebrate a quintessential American composer,” says Festival President and CEO Paul Winberg. “These concerts highlight two of William Bolcom’s longstanding artistic partnerships. Maestro Davies has championed Bolcom’s music for many years and encouraged us to present these two works. And Joan Morris not only inspired ‘The Rose’ but went on to record it with Leonard Slatkin and the Saint Louis Symphony. So these performances promise to be especially meaningful, both for the composer and for Festival audiences.” Come join the Festival in wishing William Bolcom a very happy birthday!