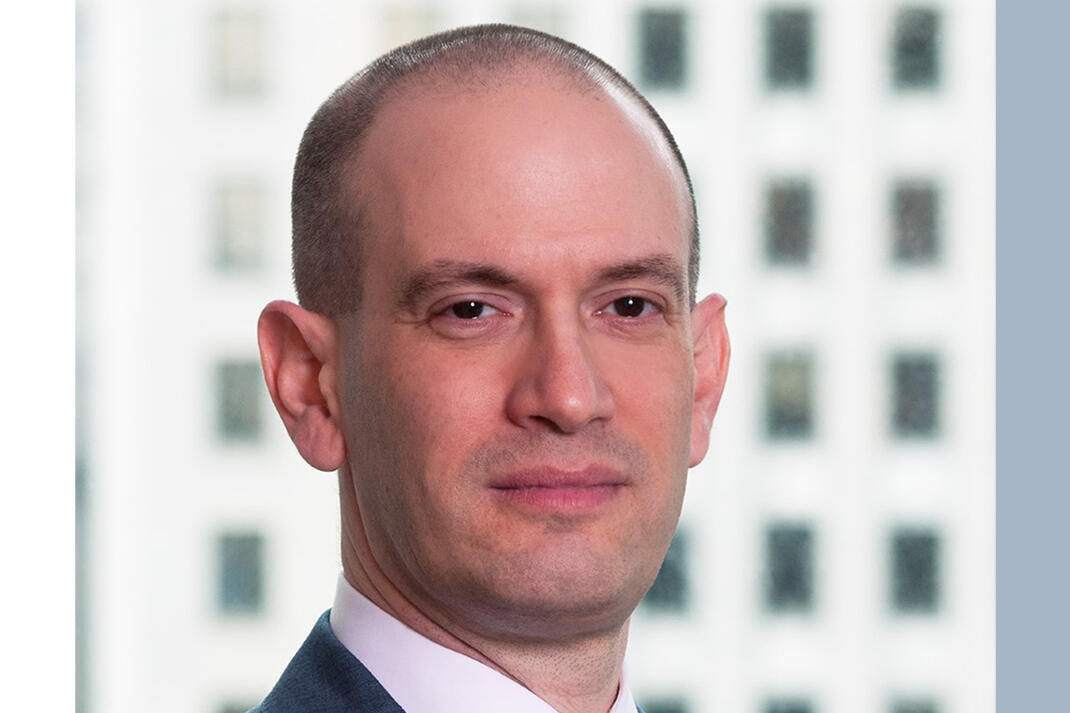 We caught up with him at his office in early December and found him with a pair of sticks in hand. 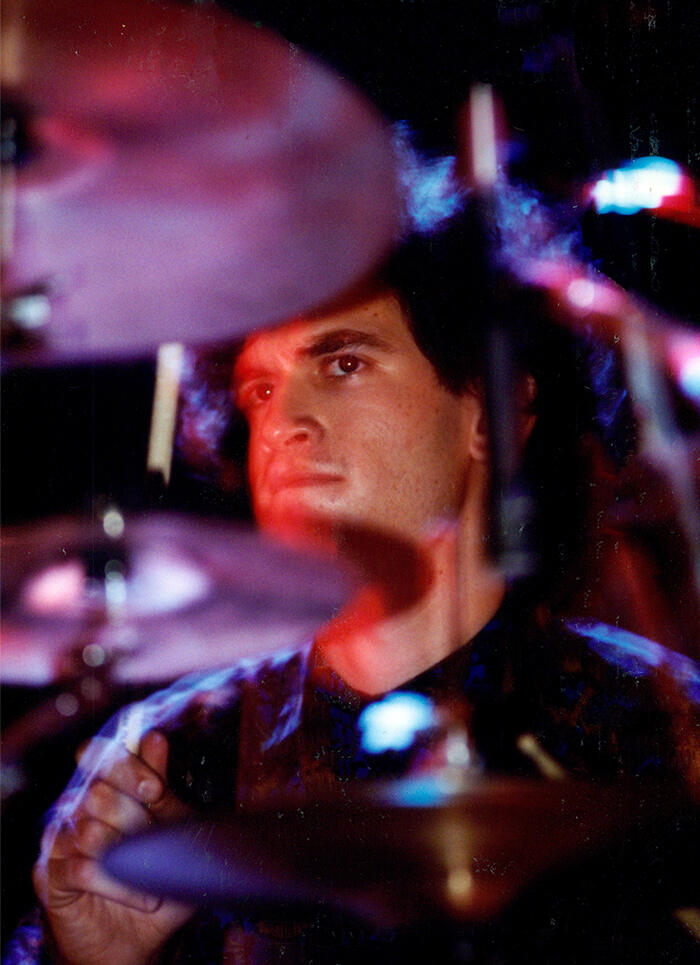 “I’ve played rock, punk, blues and jazz over the years,” he said, “but I started by playing snare drum and tympani in grade school.” A prominent tax attorney at the firm McDonald Hopkins, a Festival sponsor, Grais likes to say it was music that got him into a courtroom. “I was the drummer for the Chicago Bar Association Big Band. One of our sax players was Judge Blanche Manning, and we used to rehearse in her courtroom at the Dirksen Federal Building on Monday nights.”

In 2014, Grais was hoping to combine music with some sort of volunteer work when Festival CEO, Paul Winberg, invited him to join the board. Although Grais had never attended the Festival, it seemed the perfect fit for his musical and philanthropic interests.

“It’s a great idea to have a music festival that’s free for anybody to go check out,” said Grais. “And I got to geek out by going backstage and getting to connect with the percussionists and other musicians.” Of course, that was one of the perks—the real work lay ahead.

“I joined the education and community engagement committee, and spent an entire summer going to events—Project Inclusion performances, the Pre-Concert Lectures, and Classical Campers programs. I was so impressed that my parents and I helped sponsor one of the Project Inclusion musicians a few summers ago.” Now in 2021, Grais steps into the chairmanship during a precarious time for the performing arts.

“It was disappointing having to give up on the 2020 season—totally understandable,” said Grais. “But the Festival came through it really well. We did a nice job staying in front of the audience with online performances and pivoting from having the annual gala to the Encore Fund campaign.”

Of course, 2020 was not only about a deadly virus. It was a year of extreme social unrest which shined a spotlight on inequities for people of color in the music business and beyond.

“We had already decided to make diversity, equity and inclusion a priority at our last board retreat,” said Grais. Under Paul Winberg, Grais and Grais’s predecessor, Steve Smith, the Festival began hosting DEI training sessions in 2019, first with the staff and later with the board. “Clearly it was high time that we did this.” And it is directly tied to the Festival’s mission.

“We have a responsibility to create a festival that’s attractive to all the different communities in the city. It’s a challenge that classical music faces across the country. In fact, I’ve started to try to get away from using that term 'classical music' because it sounds like something that you hold up on a pedestal like a museum piece. I see the orchestra and chorus as instruments that can express an extremely wide range of sounds and emotions that can speak for all types of cultural experiences.” Here, Grais finds himself pushing against some longstanding assumptions about orchestral music.

“There’s a historic bias that orchestral music has to be very old to be good. Well when you think that way, you also narrow the scope of people who are represented by that music. (Not to say we’re never going to play Beethoven again.) But we have to make room for people who may not have had the same kind of life experience.”

In Grais’ mind, this means leaning into the Festival's mission while securing the longterm health of the organization.

“We have built a great base of support in our community through individual and corporate donors, but we serve the entire city, and I expect there will always be a need for some government support as well.”

His is a balancing act of efforts great and small, aimed at nurturing free, world-class concerts in the park, and continuing to grow audiences to hear them.

“I truly enjoy sharing the festival with the guests I bring every summer, be they friends, colleagues or business relationships,” he said, “and their reactions are priceless.” Like Grais when he first joined the board, many had never been to a Festival concert. “The best thing is at the end of the concert when they ask me, ‘So when’s the next concert?’”