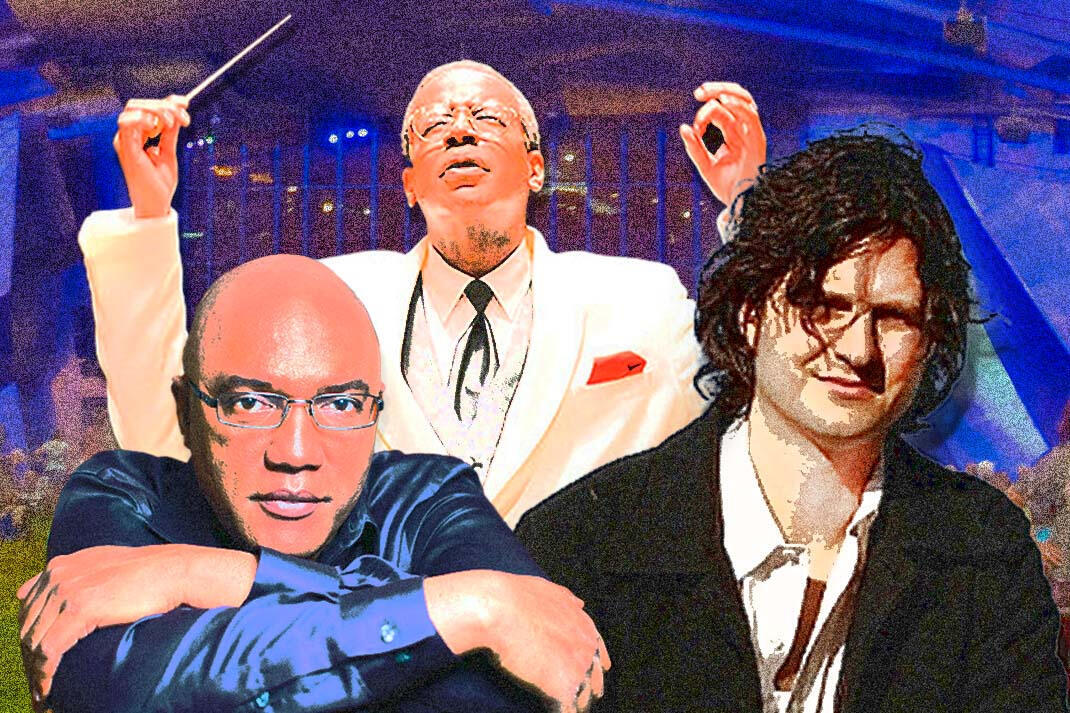 Two years ago, the Grant Park Music Festival hired three composers to celebrate Chicago's musical legacy. And then the world went into lockdown. Due to the pandemic, those 2020 concerts never happened, but the compositions did. Now a full ten-week series is on the horizon, and the Festival is circling back to recover some things from a lost year.

On January 11, 2022, the Grant Park Music Festival announced its lineup for the summer series. As usual, the popular Festival offers classical favorites while re-establishing itself as a champion of the underrepresented. A longtime proponent of American composers, the series in more recent years has highlighted works by women and people of color—all in the interest of serving and representing the Chicago community. In some cases, the new season settles some old scores (pun intended).

In the months leading up to that fateful year 2020, the City of Chicago was preparing a celebration honoring one of its greatest legacies. Designated "The Year of Chicago Music," the City planned to offer a vast lineup of special events and activities. Doing its part, the Grant Park Music Festival enlisted Grammy-winning jazz musician Billy Childs to write a violin concerto for Chicago's own Rachel Barton Pine. Marking the city's legacy as the birthplace of gospel music, the Festival commissioned orchestral charts from composer Charles Floyd, and a new choral piece by local composer Mischa Zupko.

With the outbreak of Covid-19, none of those performances took place. 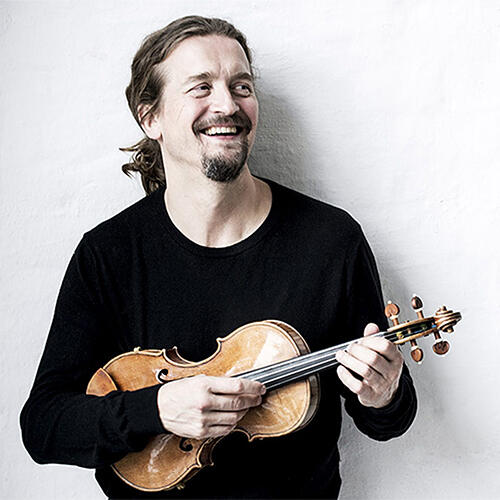 But today they are back on the schedule along with other highlights from the 2020 season, including appearances by Christian Tetzlaff, Simone Lamsma, and Andreas Haefliger; as well as the choral work We Are Shadows by the contemporary British composer Judith Weir on June 17 and 18.

Mischa Zupko's Blue Matter, a Grant Park Music Festival commission, grows directly out of the celebration for which it was written: the Year of Chicago Music.

"This rich and varied culture was born in large part from music brought by African-Americans during the Great Migration," said Zupko, "notably early forms of traditional jazz and the blues. The first two movements of Blue Matter . . . pay homage to these important genres.

"The text for this work was originally inspired by a poem titled “Ray” by the brilliant Natalie Richardson, former student poet laureate representing the Midwest in 2012-13," said the composer. "In this poem, we are confronted by the necessity and the deepest spiritual essence of the blues through the lens of Ray Charles; 'I was born into blues, but I’ll be….some days, it just ain’t enough.'"

Written for the Grant Park Orchestra and Chorus, Blue Matter incorporates the spoken word and features Richardson as narrator. True to life for many Chicagoans, Zupko's piece hops from the club scene to house parties.

"The work lives in a three-movement structure, each movement celebrating an important musical genre cultivated in Chicago. The movements are 'The Music Knows,' 'Ray' and 'Ode to Hip Hop,'" said the composer. To complete the piece, he commissioned additional poetry from Richardson, with hip-hop representing contemporary culture.

"Hip Hop is 'wherever there are black girls' and 'wherever the bucket boys drum,'" said the composer, quoting from Richardson's poems. "Hip Hop is more than music; It is Black culture in all its manifestations and 'an ode to the not-yet-freed.'"

Mischa Zupko's Blue Matter receives its world premiere on June 17 and 18. Billy Child's Violin Concerto No. 2 with soloist Rachel Barton Pine receives its Chicago premiere on July 15 and 16. Additionally, the Festival commissioned a string quartet by Billy Childs, a piece that will be premiered by the Project Inclusion quartet during a CenterStage concert on July 17. Additional performances include the South Shore Cultural Center (July 25) and Columbus Park Refectory (July 28). Charles Floyd leads the Grant Park Orchestra with the special guests Soul Children of Chicago in an all-gospel jubilee on July 27.

The Birth of Gospel — A Chicago Original

On July 27, the Grant Park Music Festival welcomes conductor Charles Floyd and the Soul Children of Chicago to honor one of the city's native art forms: gospel music

The 67-year-old Judith Weir talks with the Grant Park Music Festival's Noel Morris about her work, Scottish tombstones, and the unlikely career path of a woman composer.

The Bounty of Black Music

There are certain works that live in the violinist's DNA. For Rachel Barton Pine, this is only the beginning.