A Night in Vienna 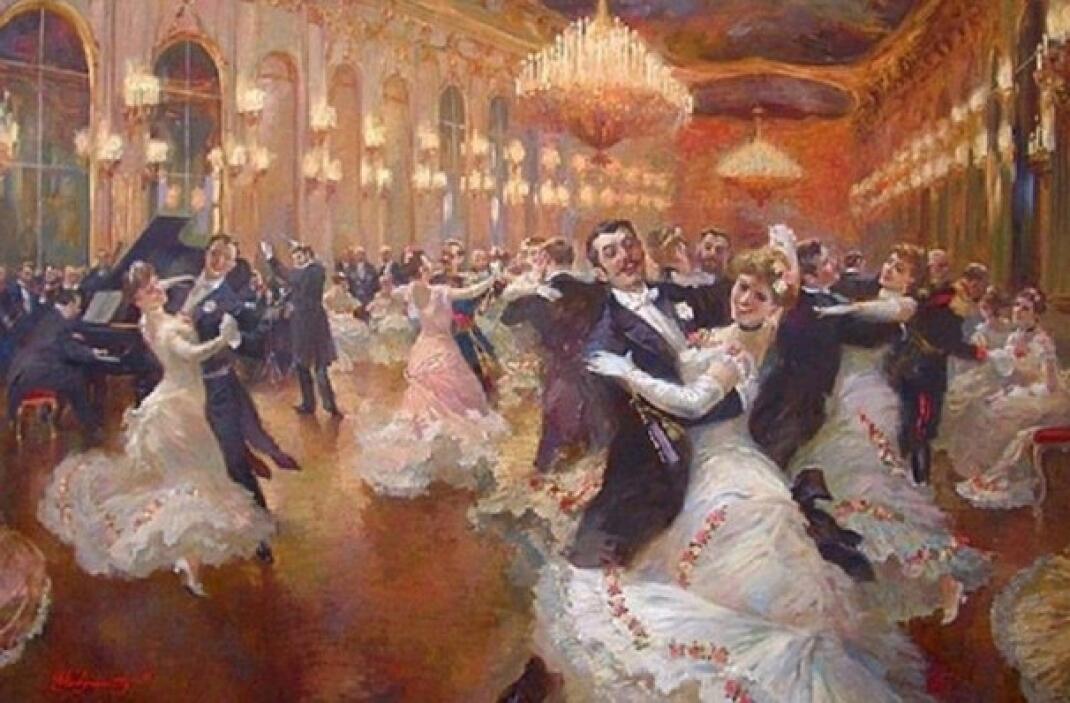 Join us for an evening of music and dance!

The Grant Park Music Festival celebrates the 20th anniversary of Principal Conductor Carlos Kalmar's artistic leadership with an evening of classic Viennese dance music – from waltzes to polkas – entitled A Night in Vienna: Emperor Waltzes and More on Wednesday, June 26 at 6:30 p.m.

Originally from South America, Maestro Kalmar spent his teenage years and, later, part of his professional life, in Vienna. At age fifteen, he enrolled at the Vienna Academy of Music; during the early stage of his career, he won first prize in the Hans Swarowsky Conducting Competition in Vienna. He was also the principal conductor of the Tonkünstlerorchester, Vienna, from 2000 to 2003, and has been the Music Director of the Oregon Symphony since 2003. In celebration of his two decades leading the Grant Park Music Festival, and with a nod to his Austrian heritage, Maestro Kalmar leads the orchestra in an evening of waltzes, polkas and other popular favorites, composed by members of the Strauss family.

Plus, be sure to arrive early, to enjoy a free dance lesson of traditional waltz and polka steps at the Chase Promenade North Tent from 5:15 - 6:00 p.m., led by dance instructors from Arthur Murray Dance Studio. No dance partner is needed, and you’ll be on your toes in no time! Once the concert starts, dancing is encouraged in the Jay Pritzker Pavilion between the seats and the Great Lawn.

Did you know that the Austrian composer Johann Strauss II was known as “The King of Waltz” in his lifetime? Born in 1825 in St. Ulrich near Vienna, he first composed and conducted dance music, most of it waltz, and soon had the whole of Vienna raving for him. Among his most popular works are An der Schönen Blauen Donau (Along the beautiful blue Danube), Wiener Blut (Viennese Blood), and the Kaiserwalzer (Emperor Waltz), the last of which will be played at A Night in Vienna.

And did you know that the closely danced waltz shocked the English and French Courts of Elizabeth I and Louis XII? The Vienna Waltz is one of the oldest ballroom dances, and originates from the French, and probably also Italian, peasant dances Volta in the 16th century, the German 18th century Waltzen revolving dance, and the Austrian Ländler. While the bold dance moves shocked the English and the French, the Viennese loved it when it was introduced in Vienna in the late 18th to 19th century, and its popularity burgeoned among the multitude.

And did you know that the Polka - both a dance and genre of dance music - originated in the middle of the 19th century in Bohemia, now part of the Czech Republic?  The beginning of the propagation of polka is generally attributed to a young woman Anna Slezáková (born Anna Chadimová). A music teacher Josef Neruda noticed her dancing in an unusual way to accompany a local folk song, so he put the tune to paper and taught the dance to others. By 1835, the dance had entered the ballrooms of Prague, from where it spread to Vienna, Paris, London and the U.S., causing a “polkamania.”

Come see what caused such a stir! Bring your dance shoes, and we’ll see you at the park!