Welcome to our New Musicians 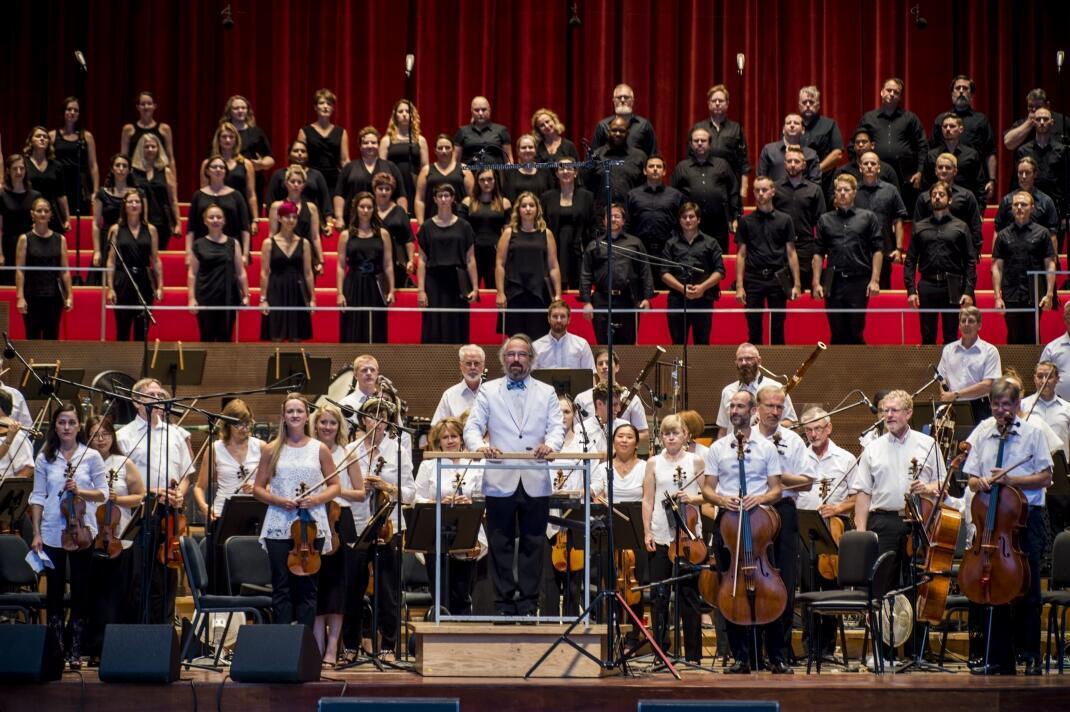 From familiar faces in new places, to new faces in old places, the Grant Park Music Festival has some introductions to make! Get to know a little bit more about the people behind the music you love—from the longtime Festival violinist who became our Assistant Concertmaster this year, to the newcomers who spend their summer break with us after a year of performing around Chicago and all over the world. To our new orchestra and chorus members: welcome to the Festival!

JULIE DeBOER, ALTO, is a member of the voice faculty at the University of Wisconsin-Eau Claire. Recent solo performances include a concert of Bach arias with the Eau Claire Chamber Orchestra, Vivaldi’s Stabat Mater and Mozart’s Requiem with the UWEC Symphony Orchestra. She holds a Master's Degree in Voice Performance and Literature from Northwestern University.

MARGARET FOX, ALTO, is a member of the Music of the Baroque Chorus and has performed with Haymarket Opera, Bach and Beethoven Ensemble, Chicago Bach Project, American Bach Soloists, Madison Bach Musicians, St. Charles Singers, Downers Grove Choral Society, Opera for the Young, Florentine Opera. She received a Master’s Degree in Vocal Performance from the University of Wisconsin in Madison.

ILANA GOLDSTEIN, ALTO, sings with Music of the Baroque and other ensembles in the Chicago area. Most recently, she performed for Northwestern University's New Music Conference (NUNC! 3), and in NON-Op: Open Opera Works' most recent FEED Salon. She also teaches Suzuki violin and plays with the Lakeview Symphony. She received her Masters in Voice and Opera from Northwestern University's Bienen School of Music.

KATELYN LEE, SOPRANO, performs with the Chicago Symphony Orchestra, Lyric Opera of Chicago, and Music of the Baroque. Most recently, she understudied the role of Doris Parker in Lyric Opera’s Charlie Parker’s Yardbird. Other credits include Antonia in Man of La Mancha with Cedar Rapids Opera and Mizzi in the American premiere of The Ball at the Savoy with Chicago Folks Operetta.

JOSEPH SHADDAY, TENOR, is originally from Indianapolis and has also been a member of Cantus, an all-male vocal ensemble, based in Minneapolis. He has performed with opera companies all across the United States including Lyric Opera of Chicago, Santa Fe Opera, Glimmerglass Festival, Pensacola Opera and Indianapolis Opera. Shadday received his Bachelor’s in Music from DePaul University and his Masters in Music from the University of Maryland.

ALAN TAYLOR, TENOR, has been the soloist for Bach’s Magnificat, Haydn's Lord Nelson Mass, Mozart’s Coronation Mass, Beethoven's Symphony No. 9, and Britten’s Saint Nicholas. Taylor maintains a voice studio at the Wheaton Yamaha Music School, is a member of the Chicago Symphony Chorus, and is the Associate for Communications at St. James Cathedral.