During the 10-week Festival, most Grant Park Orchestra concerts take place on Wednesday, Friday and Saturday evenings at the Jay Pritzker Pavilion in Millennium Park, located at 201 E. Randolph Street. 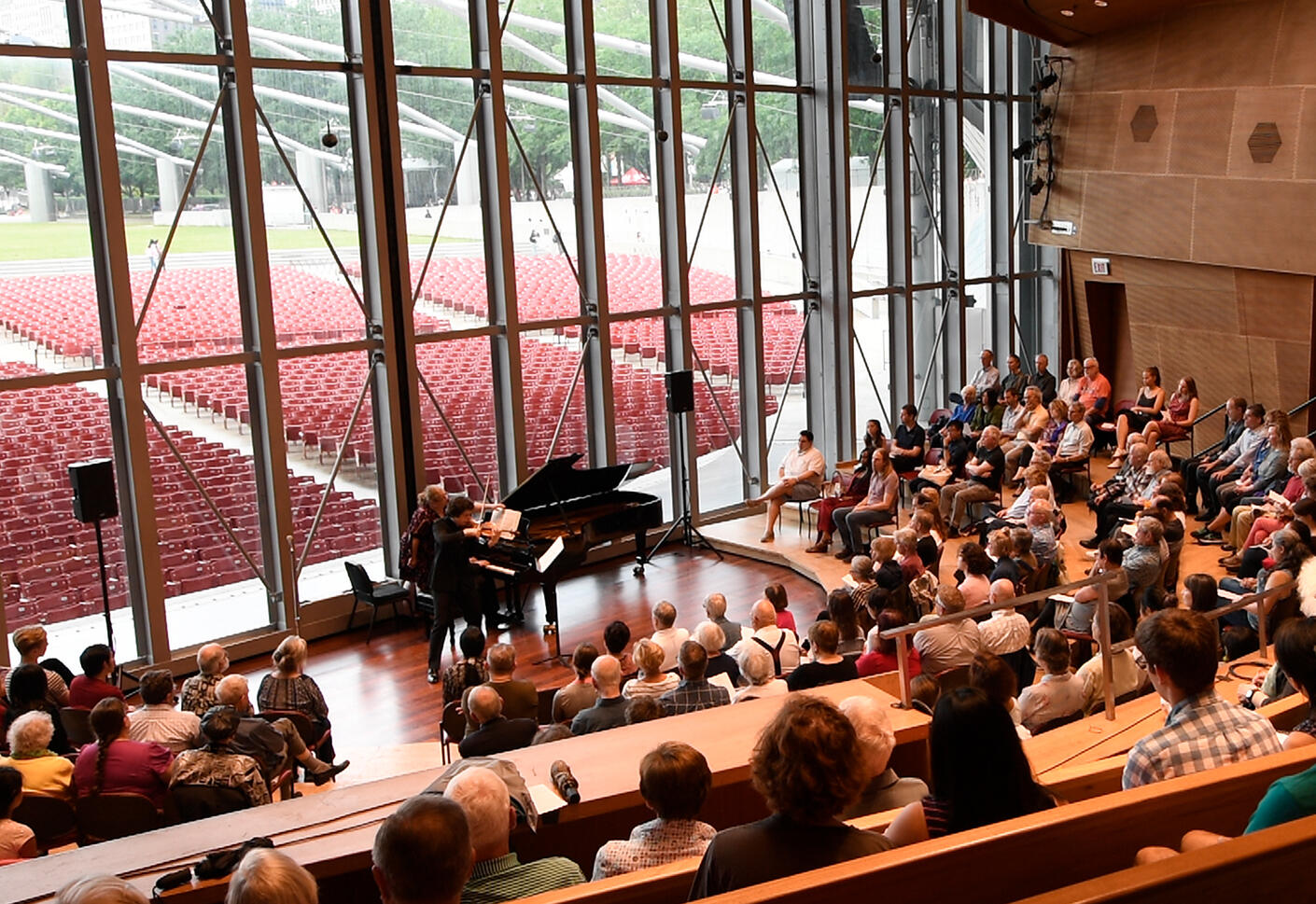 CenterStage is a Sunday afternoon concert series that brings performer and audience together on the stage of the Jay Pritzker Pavilion.

The Harris Theater for Music and Dance 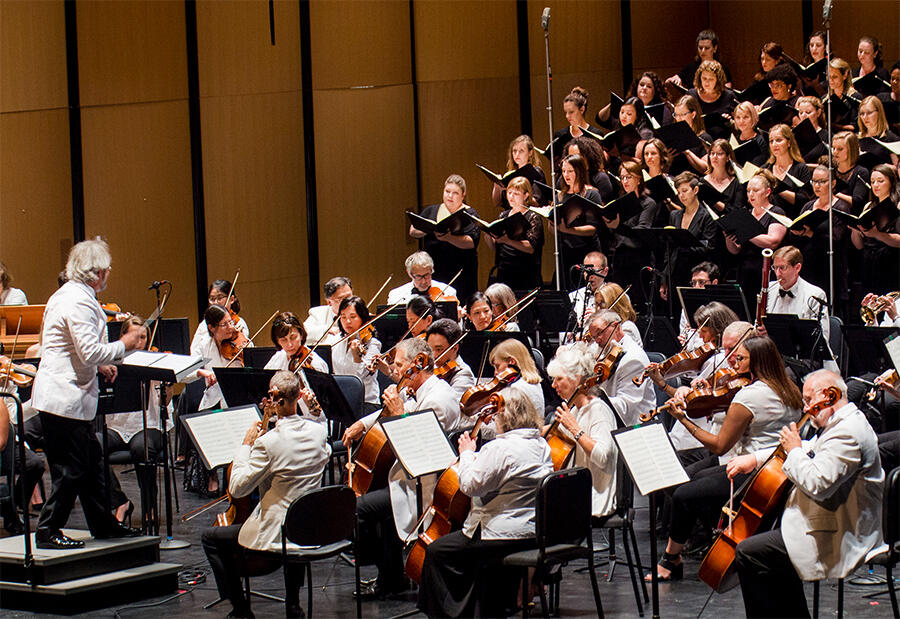 The Joan W. and Irving B. Harris Theater for Music and Dance is a cozy  underground venue located at the northern edge of Millennium Park. Each year, the Grant Park Orchestra heads indoors during the annual, four-day popular music festival Lollapalooza, which takes place around the first weekend of August.

Our Pre-Concert Lecture Series takes place in the Chase Promenade North Tent located on the west end of the Jay Pritzker Pavilion. These lectures invite visitors to go beyond the stage with in-depth conversations between guest artists and expert music commentators. All lectures begin one hour prior to the start of the concert and are free and open to the public.

Concerts in the Parks

When the Orchestra and Chorus visit other venues around the city, including the South Shore Cultural Center and the Columbus Park Refectory, the doors open 30 minutes before the start of the concert. 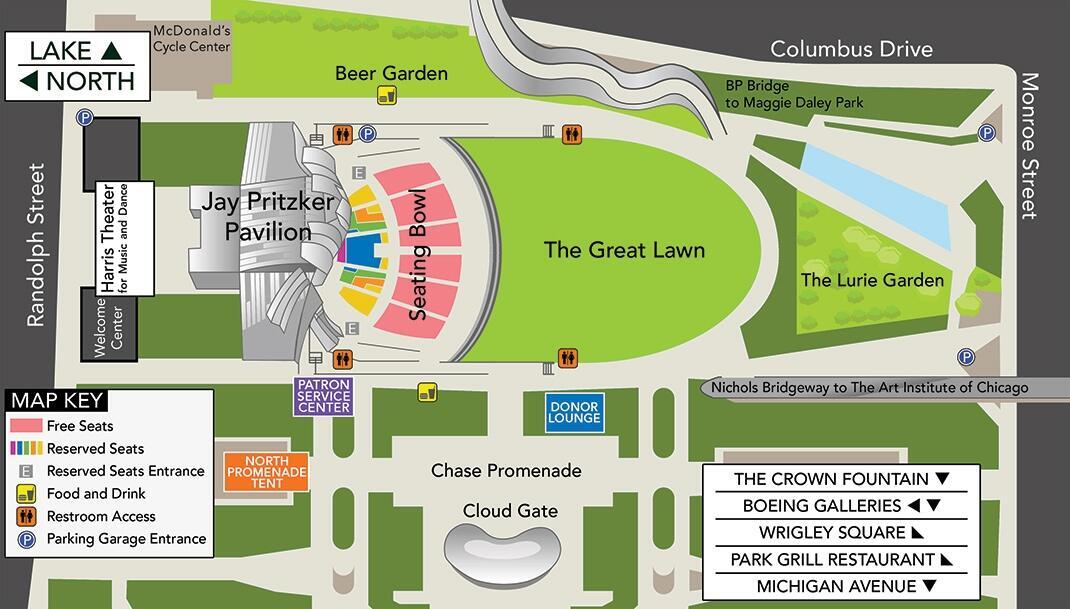